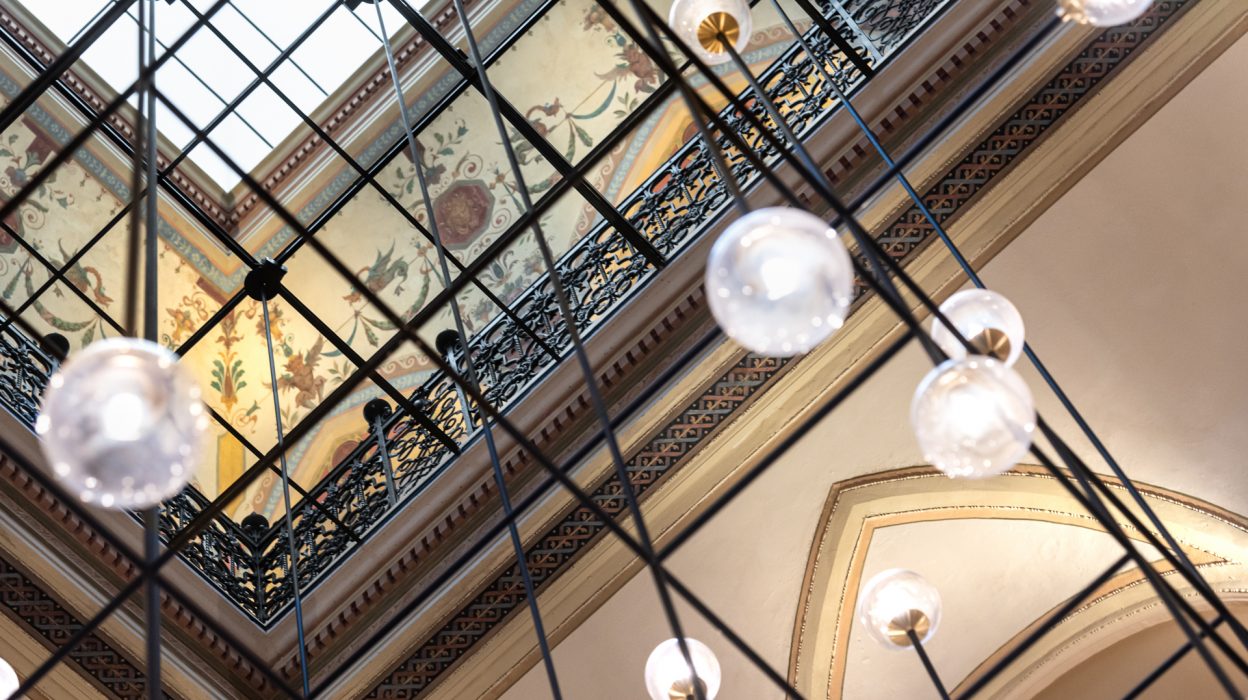 The Botaniq Castle of Tura received the FIABCI Hungary Award

On 28 November, the XXIV. FIABCI Hungary Real Estate Development Excellence Awards were handed out at a ceremony. The Botaniq Castle of Tura was awarded first place in the Hotels category and second place in the overall competition of all categories, thus qualifying the project to represent Hungary in the FIABCI World Prix d’Excellence international competition.

The Castle of Tura was built in 1883 by Zsigmond Schossberger. The neo-Renaissance style noble residence is reminiscent of the French chateaux along the Loire. The castle was declared a listed building in 1958. The renovation of the château, which began in 2015, was completed in 3 phases and now functions as an impressive 19-room hotel, called Botaniq.

The TSPC team was responsible for the monumental reconstruction and general design of the castle.

The castle was built using the most advanced construction techniques and technologies of its time and was renovated in accordance with heritage regulations and surveys by heritage experts. A modern reception building, a pool and spa area, a mechanical system, and a service wing for the operation of the building were added. The renovation included the restoration and replanting of the 10.5 hectares of ancient woodland park and the restoration of the historic walking paths.

FIABCI Hungary Hungarian Real Estate Development Excellence Award Competition this year had 12 categories, all of which produced category winners. In the overall competition of the categories, the House of Music Hungary came first, the Botaniq Castle of Tura second, and the renovation of the Postapalota third.